Between a Yacht and a Tall Ship … 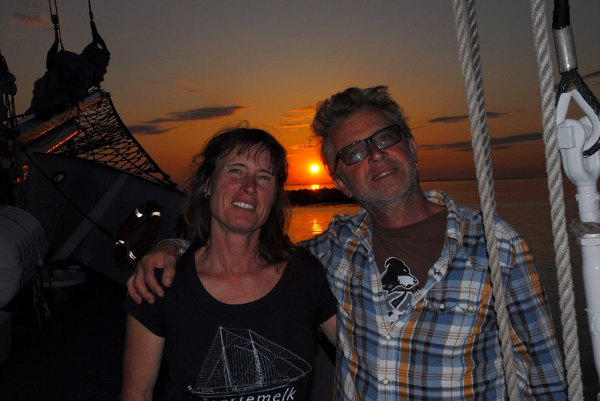 The skippers Marly and Mike welcome you aboard the Stortemelk.

Come sail with us! 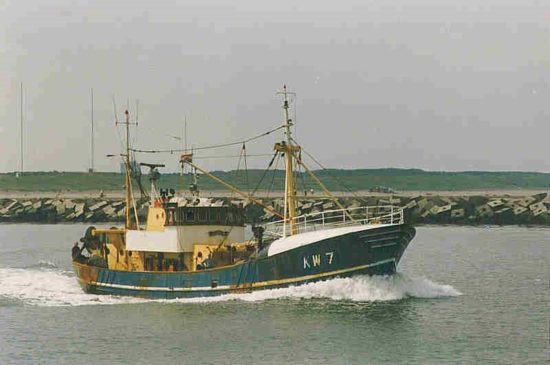 The ‘Stortemelk’, launched as a fishing boat in 1961, was converted into a sailing vessel in 1992. This beautiful, fast and safe sailing schooner was created under the supervision of the strict Dutch shipping inspection. The extensive navigation and safety technology enables the Stortemelk to receive the certificate “Sailing areas worldwide”.

The ‘Stortemelk’ owes her name to the notorious fairway between the Dutch Wadden Shallows of Vlieland and Terschelling. If there is a westerstorm and low tide the boisterous waves in the mouth of the fairway had been described by seamen as “poured milk”, later as ‘Stortemelk’.
Slim lines and an efficient rigging confer the ship a sporting appearance, with excellent sailing qualities. 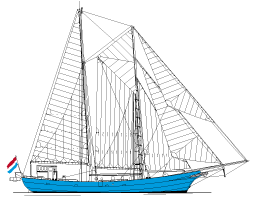 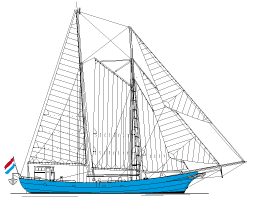 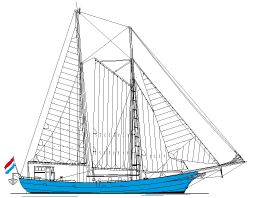 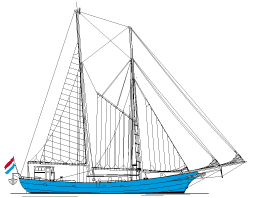 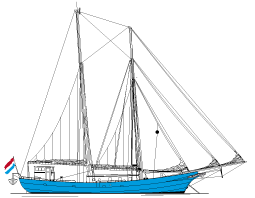 If you want to know where the Stortemelk is located, then look here:

The traditional areas of the Stortemelk include the North and Baltic Seas. You can also join us in the direction of England or the newly discovered Baltic States. Under sail we head for the numerous islands of Denmark, the idyllic Scandinavian archipelago or the culturally interesting Hanseatic cities on the Baltic coast.

Baltic sea
“… on the high seas”

Charter the Stortemelk – which offers enough space for 22 overnight guests and 45 day guests – with your family, friends or business partners for a maritime adventure. Whether for one or more weeks, a weekend or a day trip. Enjoy a unique maritime adventure together with friends, relatives, social clubs, students’ societies, or business friends on board of our ship. 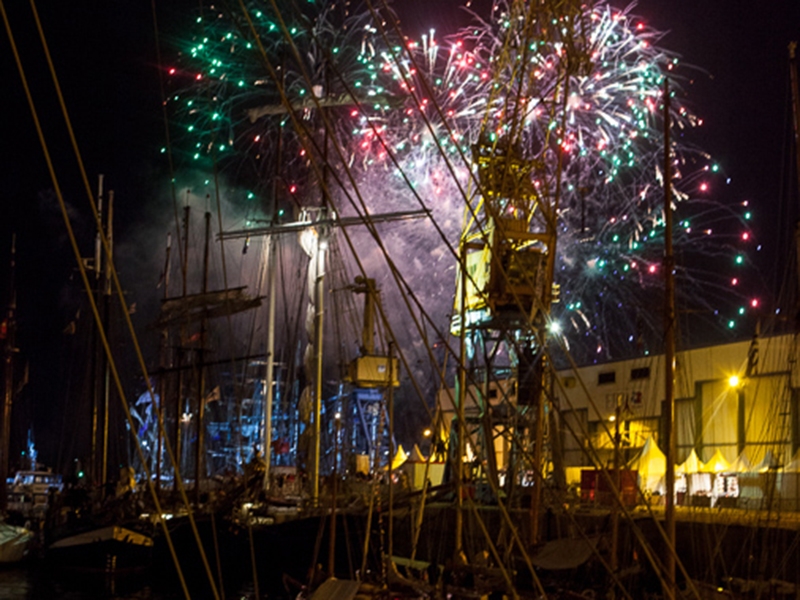 We usually offer these short sailing trips at festivals such as the “Kiel Week” and the “Hanse Sail” in Rostock. 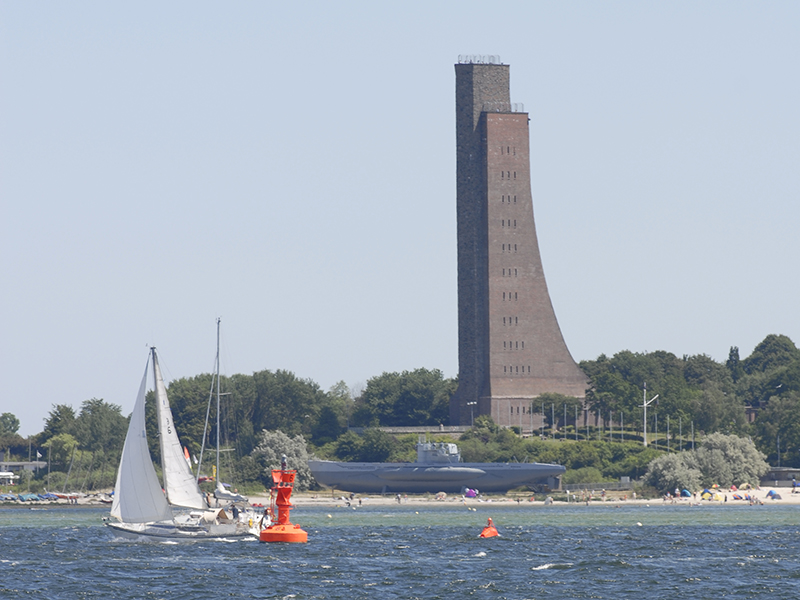 At the weekend, as a beginner, you can get a taste of sailing on a large sailing ship. 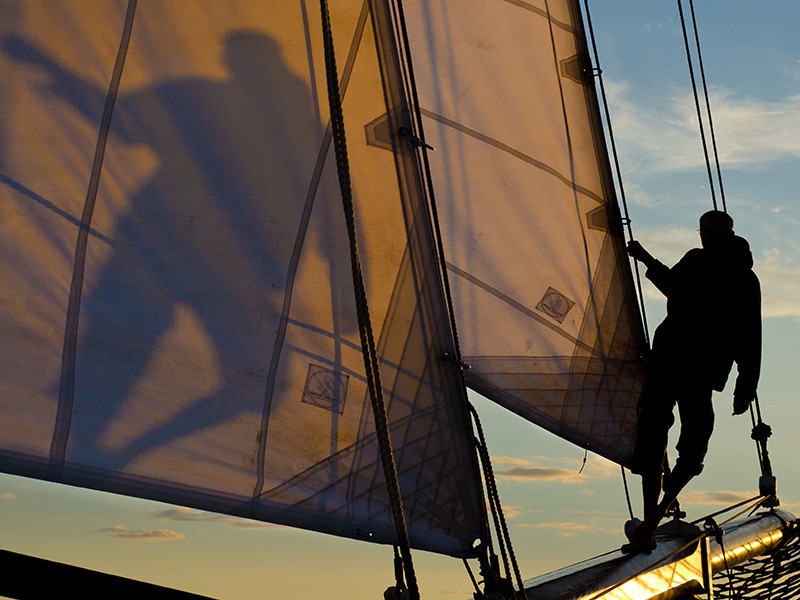 Trips for a week

For those who really liked it on the introductory trips, there is a longer trip. Five to seven days are ideal for a little voyage of discovery in the Baltic Sea. 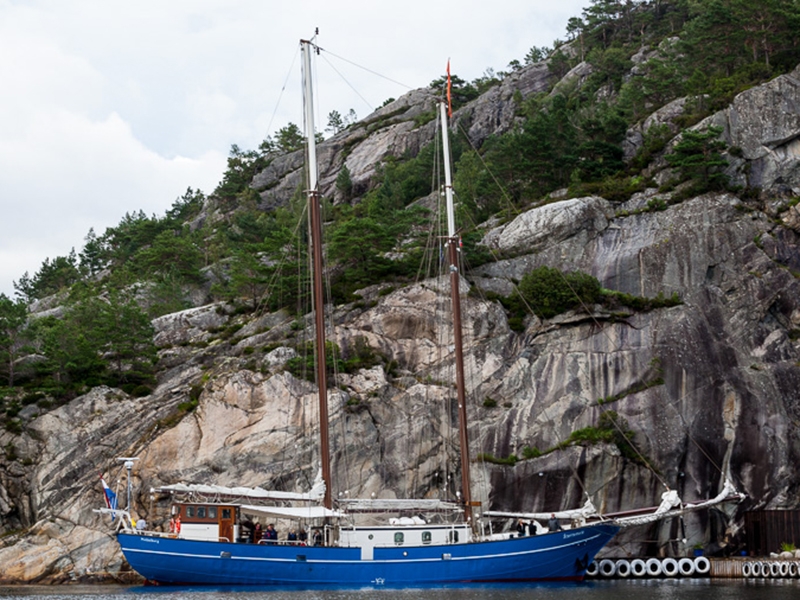 If you don’t have a group, but still want to come on board, you can hire the Stortemelk for the individual trips that change every year.

Time is totally lost every time. Only the wind is responsible for the length of the trip …